Home Advice for Actors WHAT A DIRECTOR LOOKS FOR DURING CASTING

WHAT A DIRECTOR LOOKS FOR DURING CASTING

The first thing to realise is that there are as many approaches to casting as there are Directors. In saying this however there are certain principles that apply to almost all castings.

Directors will look for certain attributes in an actor, some of them will be imperative and others more flexible. Basically what a director is looking for in casting is to get a feel for the candidates for each role. They are not looking for the final performance from them.

The Information a Director Looks for Falls Under Several Categories:

Does the person suit the role being cast physically, i.e. in terms of their outward appearance, their body language, their voice, accent etc? The best directors tend to be quite open to looking at different options physically, but they usually have a good idea of the essence of the character and that essence is what they are looking for. It is important to establish this as soon in the process as possible, therefore headshots are the first port of call.
Candidates for audition are chosen based on level of experience, track record, profile, training, recommendations from other directors or agents, and more often than not on an actor’s headshot. 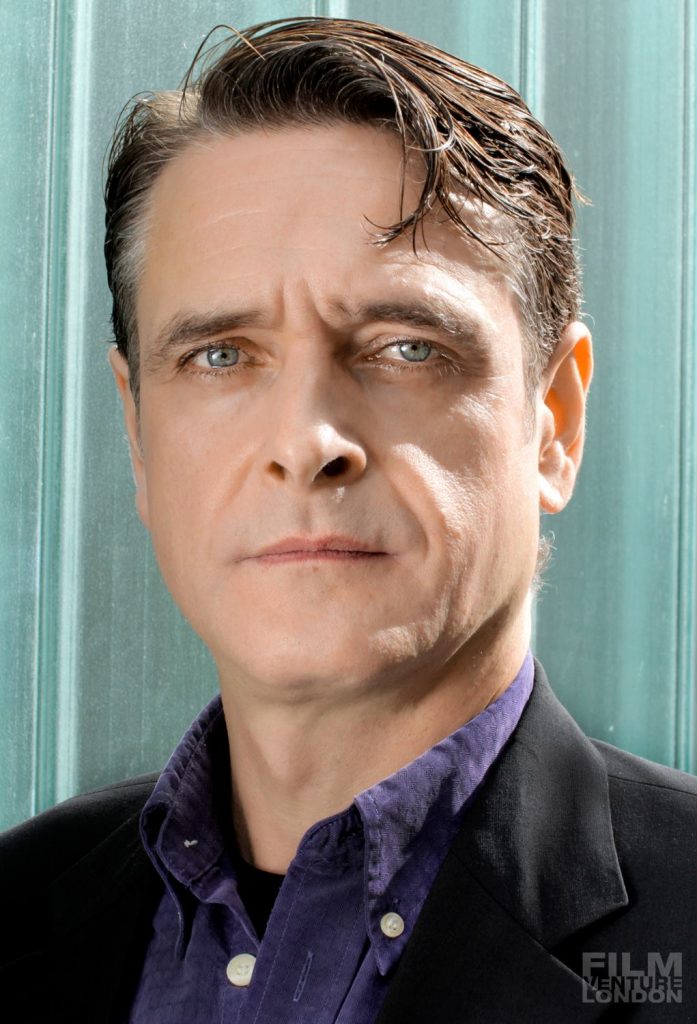 Headshots should be professionally lit certainly, but they must reflect your appearance accurately and not make use of light or filtering to soften permanent blemishes. Under no circumstances should an actor’s headshot be heavily airbrushed to make the actor more attractive. When you walk in the door you need to look like the person in the photo. If you don’t you won’t be called back in future.

Prior to casting, directors will often also make a decision about who to bring in for audition based on a showreel. A good showreel should be 3-5 minutes long and contain at least a couple of good scenes where you are heavily featured and giving a good performance. Production quality is important, so don’t use inferior quality material, it will do more harm than good.

You should also make reference to your height, body type, eye and hair colour etc. on your CV (or as is more commonly used these days – your online casting profile). A good headshot and showreel won’t get you the job, but it will get your foot in the door, and once there it will very quickly be determined if you have the right physical characteristics for the part.

If you get past the first round of auditions to the callback stage you will be partnered with other potential cast, or actors who have already been cast to determine if the ensemble works. Part of this evaluation will focus on performance chemistry together but also how the individuals fit together physically onscreen (height, body type, colouring, etc.). This type of thing is beyond your control, and can often be the reason why a perfectly suitable candidate is ruled out following a great recall audition. It is important for the actor’s mindset not to tie yourself up in knots wondering why you didn’t get the part, and instead realise if you were shortlisted, chances are you made a very good impression. There’s always next time.

Character of the individual

This involves determining the less concrete aspects of an actor’s makeup, including their confidence, their outlook on life and the energy they bring to their efforts. These characteristics will indicate to a director whether or not they could work closely with the actor on a daily basis.

Obviously it is important to appear enthusiastic when auditioning for a role, however you should not attempt to put on a show for a director if the image you present is markedly different to your normal behaviour. In other words it is important to be yourself and not try to be who you imagine the director wants to cast.

Don’t be intimidated, and remember the purpose of a casting session is not to eliminate people from consideration, it is to find the perfect actor for the part, so the director and casting director will be hoping you fit the bill.

This is an obvious one, but sometimes the most difficult to judge in a casting situation.

Performing well in an audition is a completely different skill to performing in rehearsals, or ultimately on set with the other members of the cast and crew working with you to create an environment in which you can do your best work.

Unfortunately there is no alternative, as there is never enough time for a director to spend with each actor to determine if they could work together towards creating a compelling performance.

The audition room is a high pressure environment, but it is one you will have to master if you are to become successful and book work. Many fine actors with buckets of talent lose out on roles because they can’t get it together in the competitive and judgmental arena of the casting room.

There are steps you can take to better prepare yourself for an audition that I’ll discuss in a future post.

Directors will need to determine how well you take direction, whether you can incorporate suggestions into your performance, if you can adapt your style to work with others and if you have any habits or defences that may impede your performance.

To this end you will be almost always be asked to adjust your performance in the audition, even if your original interpretation was perfect for the scene.
Actors who learn lines through delivery and performance can often be thrown off by the director or casting director making an adjustment, or asking for a complete shift in focus.

A director needs to know that an actor can operate in the moment and react to what happens in the here and now. If you have predetermined your delivery this will become apparent quite quickly, and can be a cause for concern for many directors. A director needs to see that you can take direction and not be rigid in your first interpretation of how to perform the scene.

This is less about academic ability than it is about an awareness of your environment, your level of self-awareness and your sensitivity to others. (In Ireland we would call this “cop on”). Directors will also look for things like your personal tastes and preferences.

Again these qualities will indicate to a Director the possibilities that will present themselves when working with a particular actor and how self-reliant they will be when set particular tasks.

A Director will look for a certain level of commitment not only to the role in question, but to the life of an actor in general. You will have to demonstrate professionalism through punctuality, preparation and willingness to apply some effort to the audition process. A Director will look for clues to your working habits, your motivation to act and your reliability.

As stated previously every casting session is different and it is difficult to pre-empt what will happen, but you can prepare yourself by applying a structured approach to the process and by putting yourself in the hot seat as many times as possible.

Remember the casting director, or director, is looking for the person who will bring the character on the page to life. They are not trying to trick you into making mistakes or looking to intimidate you or make you nervous. They are on your side and want you to succeed. They want to find the right actor for the part.

If you approach the casting professionally and with enthusiasm you will be treated with respect and given a genuine opportunity to impress.
So, now you know what it is a director is looking for in an audition. I’ll talk about what steps you can take to display these qualities at an audition in a future post.